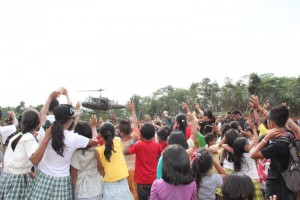 The humanitarian mission conducted by various government agencies in Gingoog City in the southern Philippine province of Misamis Oriental. 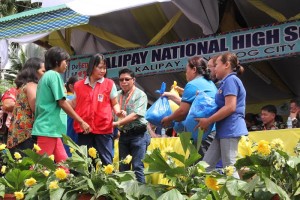 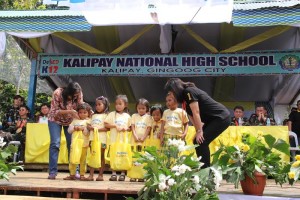 GINGOOG CITY – Some 23,000 people have benefited from a two-day humanitarian mission by various government agencies in the southern Philippine province of Misamis Oriental where communist rebels are actively operating, officials said Sunday.

Captain Alberto Caber, a regional army spokesman, said the recent humanitarian mission was a convergence of concerned national agencies for the delivery of basic services. “The event also became the venue for consultation and dialogue between the community and government agencies,” he told The Manila Times.

The project was spearheaded by the Office of the Presidential Assistant on the Peace Process under Teresita Deles and Undersecretary Emmanuel Bautista, and the Cabinet Cluster on Security, Justice.