The Mindanao Examiner Regional Newspaper is founded in Zamboanga City in 2006 and has circulations in many parts of the southern Philippines from Zamboanga City in western Mindanao to Davao City in eastern Mindanao, and is popular in the Autonomous Region in Muslim Mindanao, and also in Cebu City in central Philippines. The company has expanded its business in 2009 to include radio and cable television broadcast and filmmaking.

It also has its own multimedia department, Mindanao Examiner Productions, which is in-charge of all video productions, animation and photography services. It has provided photography and video works for various corporations and companies in the Philippines, including local governments in Mindanao region and foreign media firms as well.

The Mindanao Examiner has produced several corporate and tourism videos and independent short films, including full-length bio-films and documentaries. 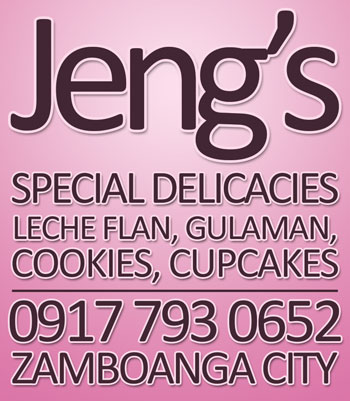