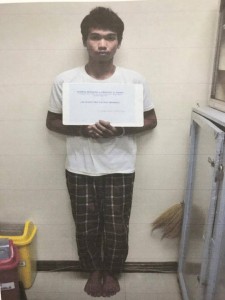 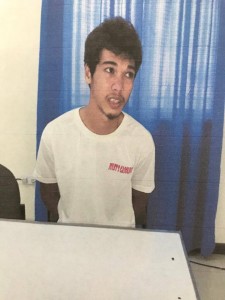 Officials said Hamsi Amajad Marani was captured in the village of Muti after a civilian tipped off the military about his presence.

Various materials used in the manufacture of improvised explosives were also recovered from Marani, who is believed to be an aide of Abu Sayyaf chieftain Isnilon Hapilon, the Amir of the Islamic State fighters in the Philippines.

“The subject is a notorious member of the ASG, and is a trained bomber by an Indonesian Jemaah Islamiyah bomb expert. Said Abu was also involved in series of military encounters against the government forces in Sulu and Basilan provinces,” said Army Captain Jo-Ann Petinglay, a spokeswoman for the Western Mindanao Command.

She said Marani is currently being interrogated by the police. No other details were released by authorities on Marani. (Mindanao Examiner)