NPA rebels free 5 Davao cops, hold on to 11 other POWs 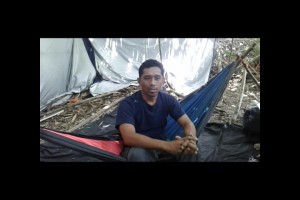 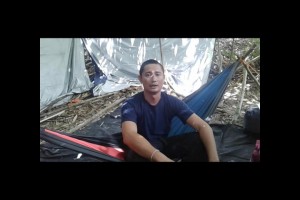 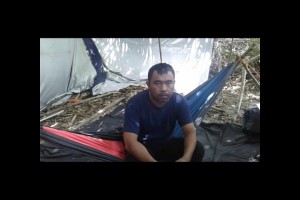 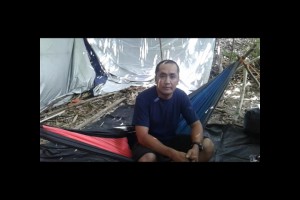 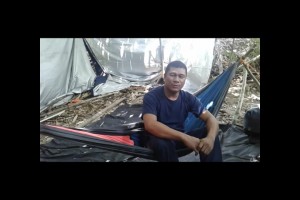 DAVAO CITY – Five policemen taken prisoners by communist rebels have appealed for their lives following a massive military shelling on strongholds of the New People’s Army in southern Philippines.

They were captured on April 16 in the village of Salapawan in Davao City’s Paquibato district where rebels attacked and overran an army post manned by 72nd Infantry Battalion.

The rebels also released videos of the prisoners – copies of it sent to the regional newspaper Mindanao Examiner – and showed the policemen appealing to the government to halt the military shelling and suspension of police operations in Davao for fear they would be killed in the continuing assault.

The NPA branded the military assault and police operations as “lunatic and fruitless rescue offensives in Paquibato district.”

The others also made a similar appeal and called on the government to work for their safe release.

Sanchez also branded as propaganda the statement of police spokesman Wilben Mayor who said that the prisoners are being kept in “makeshift animal cages.”

“While the conditions of war necessitate that the NPA custodial force secure and neutralize the capability of POWs to inflict harm to revolutionary forces, the NPA abides with war protocols even in the face of relentless military pursuit. Humane and lenient treatment of POWs is a hallmark of NPA’s custody of its captives,” he said.

“The police officers are legitimate targets of war when they acted in counter-insurgency and functioned as an integral part of the war machinery of the Armed Forces of the Philippines. They are being subjected to the legal and judicial process of the People’s Democratic Government, including validating the claims made by the police hierarchy that the five police officers have not committed any war crime,” he added.

The NPA has been waging war for many decades now in an effort to establish a Maoist state in the country. (Mindanao Examiner)