Teenage rebel killed in clash with troops in Zamboanga town

Teenage rebel killed in clash with troops in Zamboanga town 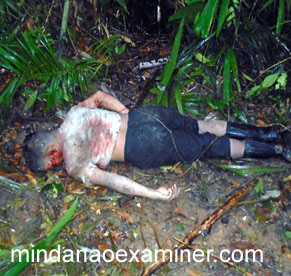 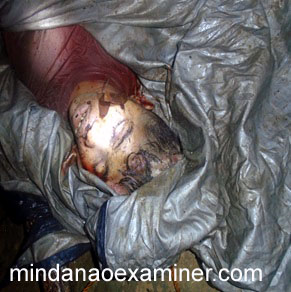 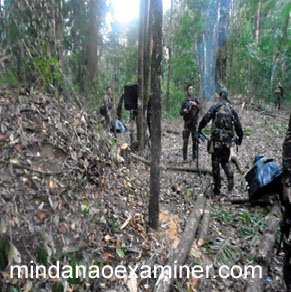 PAGADIAN CITY – A young communist fighter was killed in a clash with government troops in the town of Lakewood in Zamboanga del Sur province in southern Philipines, police said on Monday.

It said the 16-year old casualty has been identified as Jaboy Pruto, also of Lakewood town and was a member of the New People’s Army whose group is fighting for a separate communist state in the country.

The weekend fighting erupted in the village called Gasa after soldiers from the 53rd Infantry Battalion tracked down a band of rebels.

Senior Superintendent Avelmar Renan Garambas, the town’s police chief, said the clash lasted only about 10 minutes. He said the body of the slain rebel was recovered by soldiers. “Recovered from the encounter site is one cadaver identified as Jaboy Pruto, 16-years old, and a resident of Purok 1 in Barangay Matalang,” Garambas said.

There was no immediate statement from the NPA, but police said it has ordered a tight security in the town to protect civilians from possible retaliation of rebels. (Mindanao Examiner)