HOT OFF THE PRESS: The Mindanao Examiner Regional Newspaper April 25-May 5, 2019

SULU – Marines killed an Abu Sayyaf sub-commander in a clash Tuesday on the southern Philippine island of Pata off Sulu province, the military said. 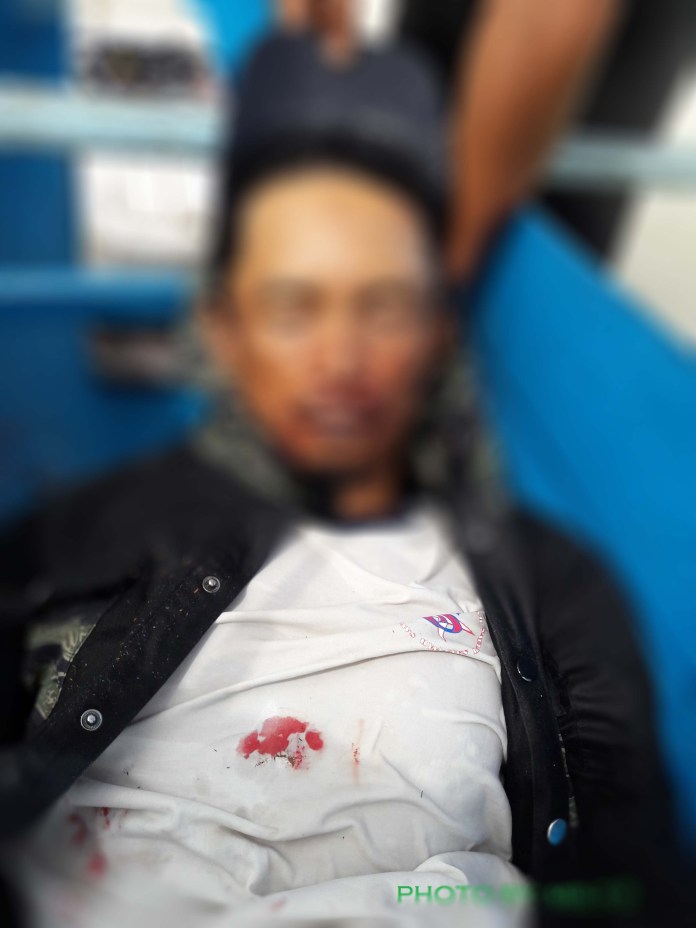 It said Hapidz Abdurahman, alias Jihad, clashed with soldiers who were trying to capture him alive. The slain militant leader had a string of criminal cases filed against him, including murder.

This was also confirmed by Lt. Gen. Arnel dela Vega, chief of the Western Mindanao Command. “The Abu Sayyaf suffered another setback with the death of another sub-commander. I commend our ground forces for exhibiting the same conviction and diligence,” he said.

Soldiers also seized a boat and a rifle from the area, according to Dela Vega, who said the military operation against the pro-ISIS group is still continuing in the restive South.

“We are building up our focused and intelligence operations to pursue, pressure, and defeat Abu Sayyaf militants in Sulu. While we are gaining a foothold with our persistent offensives, the military will continuously exert all efforts to reach out and work with the Suluanons to pave the way for peace and development in the province,” he said.

The Abu Sayyaf is still holding several local and foreign hostages in Sulu. (The Zamboanga Post)