ZAMBOANGA CITY – While the Western Mindanao Command did not report the killing of a woman and a child following a clash between soldiers and Abu Sayyaf militants here, the Philippine Navy on Saturday confirmed the casualties and said three more minors were also injured in the fighting in  Limaong village. 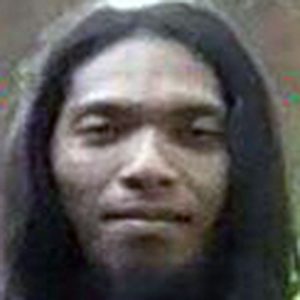 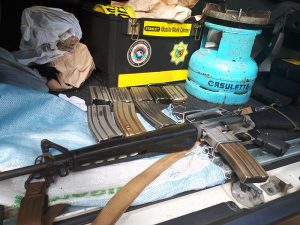 He said villagers reported the presence of the militants and soldiers were immediately sent to area and caught up with the armed group and fighting erupted, adding, the woman and child who were caught in the crossfire were believed to be Abu Nibras’ family

“The conduct of military operations was due to the reported sightings of unidentified armed individuals in the area. A firefight which lasted for 10 minutes, immediately ensued when Abu Nibras detected the presence of the Marines.”

“An adult female and a minor was found dead in the encounter site, while three other minors, who sustained wounds were immediately given first aid and transferred to a medical facility for emergency treatment. The adult female and minors are believed to be the wife and children of the neutralized Abu,” Medina said.

He said soldiers and policemen recovered Nibra’s M16 automatic rifle and 9 magazines loaded with ammunition, including components and chemicals used in the manufacture of improvised explosives.

Medina said the slain militant was included in the government’s “terror list” and it was not immediately known whether the Abu Sayyaf is planning to launch attacks or bombings in Zamboanga.

Medina praised soldiers for their “rapid response and vigilance in the performance of their duty to ensure the safety and security of Zamboanga City and Western Mindanao region as a whole.” (Mindanao Examiner)