GENERAL SANTOS CITY – A pro-ISIS militant leader was killed in a firefight with Filipino soldiers in Sarangani province in the restive southern region of Mindanao, the army said Tuesday.

It said Basser Sahak was slain in Daliao village in Maasim town where troops tracked him down on Monday. Sahak, whose group Ansar Al-Khilafah Philippines, was being linked by the 1002nd Infantry Brigade to the spate of bombings and other recent atrocities in General Santos City.

“Sahak was responsible for the series of atrocities and bombings. He was one of the suspects charged with multiple frustrated murders in connection to the IED explosion that transpired last September 16, 2018 at Purok Malipayon in Barangay Apopong in General Santos City that injured at least 8 individuals,” it said.

The army said Sahak’s group is also an ally of the Dawla Islamiya militants under Abu Toraife who operate in Maguindanao, Cotabato and Sultan Kudarat provinces. 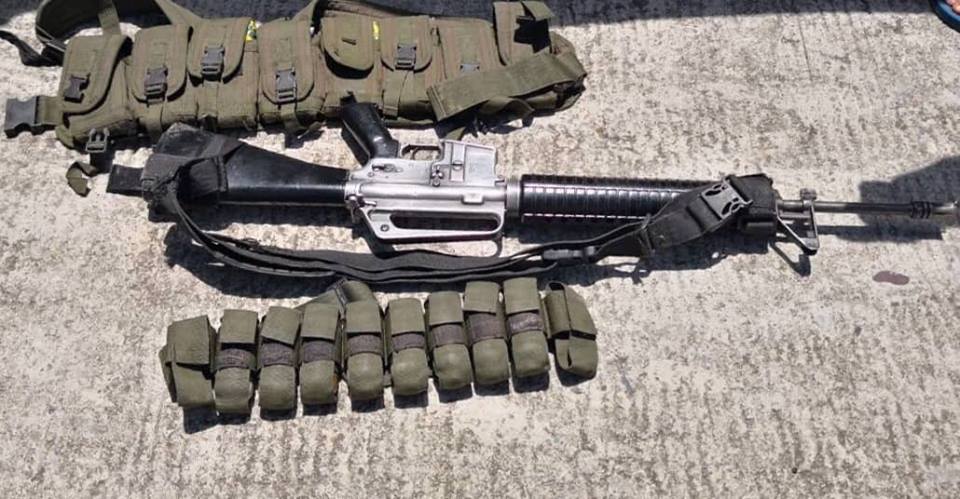 Troops recovered an automatic rifle, ammunition and improvised explosives from Sahak’s hideout. His body was handed over to village and municipal officials.

Brig. Gen. Roberto Ancan, the brigade commander, said operation continues to track down other militants as he vowed to crush ISIS-inspired groups terrorizing peaceful communities in the region.

“We intend to defeat ISIS-inspired groups, like the AKP, by isolating them in order to apply focused military operations and avoid collateral damage,” he said.

Maj. Gen. Noel Clement, commander of 10th Infantry Division, praised the soldiers for neutralizing Sahak. “With the people’s participation in our campaign against terrorism, we can detect, locate and neutralize terrorists. In this way, any possible threat will always be dealt with accordingly,” he said from his headquarters in Davao City. (Mindanao Examiner)