OPINION: The good, the bad, the ugly and the beautiful by Jun Ledesma

SULU – Muslims in the southern Philippine province of Sulu are standing against their inclusion to the proposed Bangsamoro autonomous region and vowed to vote against it in a plebiscite set in January.

Muslims in the region are asked to ratify the Bangsamoro Organic Law or BOL that would pave the way for the new region which shall replace the current Autonomous Region in Muslim Mindanao or ARMM.

ARMM is composed of Sulu, Basilan, Tawi-Tawi, Lanao del Sur and Maguindanao whose residents belong to different tribes. The Tausugs in Sulu do not want to be part of the new autonomous region under the former rebel group Moro Islamic Liberation Front, and prefer to be with the Zamboanga Peninsula region where it was previously a part of.

Now, the Tausug people and their leaders led by Sulu Gov. Toto Tan and his father, Sakur Tan – a philanthropist and an influential politician and the mayors of Sulu – are pushing for the establishment of a federal government which Duterte is also strongly advocating.

The governor has in October filed a petition with the Supreme Court questioning the legality and constitutionality of the BOL, saying, the law cannot abolish ARMM and replace it with the new Bangsamoro region unless lawmakers amend the Constitution to which ARMM is created in 1989 by virtue of the Organic Act for the Autonomous Region in Muslim Mindanao (RA 6734).

And recently, the Philippine Constitution Association also filed a similar petition and asked the High Court to declare BOL as “unconstitutional, null and void.”

The Tan patriarch, who is also known as Datu Shabandar and Special Envoy and Spokesman for the Royal Council of the Sulu Sultanate, recently held separate forums here – the Ulama Council and the Sultanate of Sulu – to further explain why BOL is deemed unconstitutional and that the establishment of a federal government is best not only for the Mindanao region, but the whole country as well. 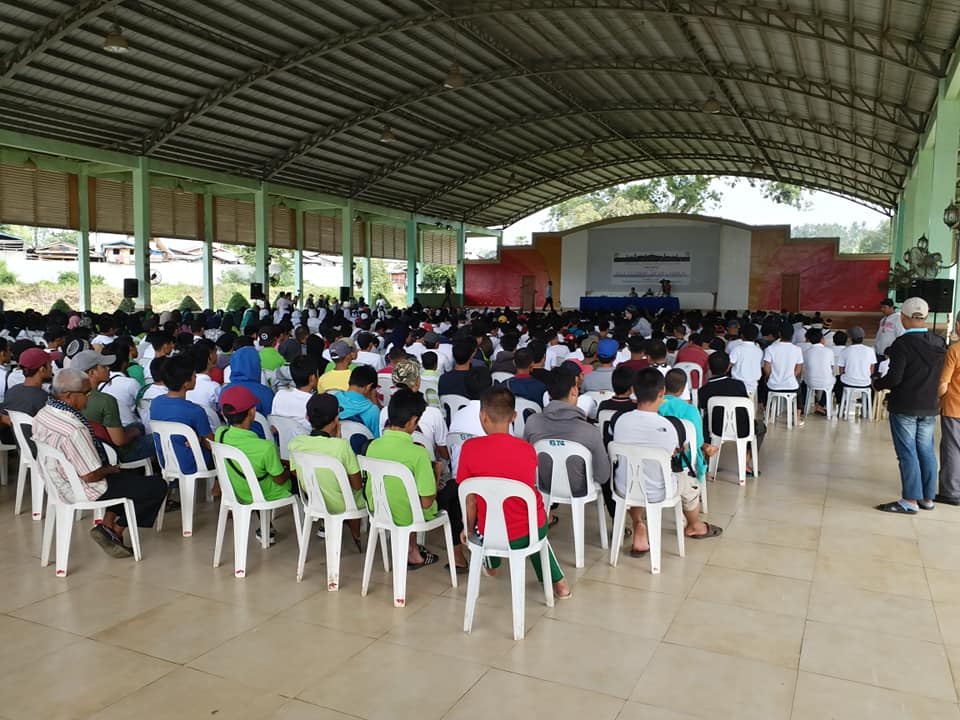 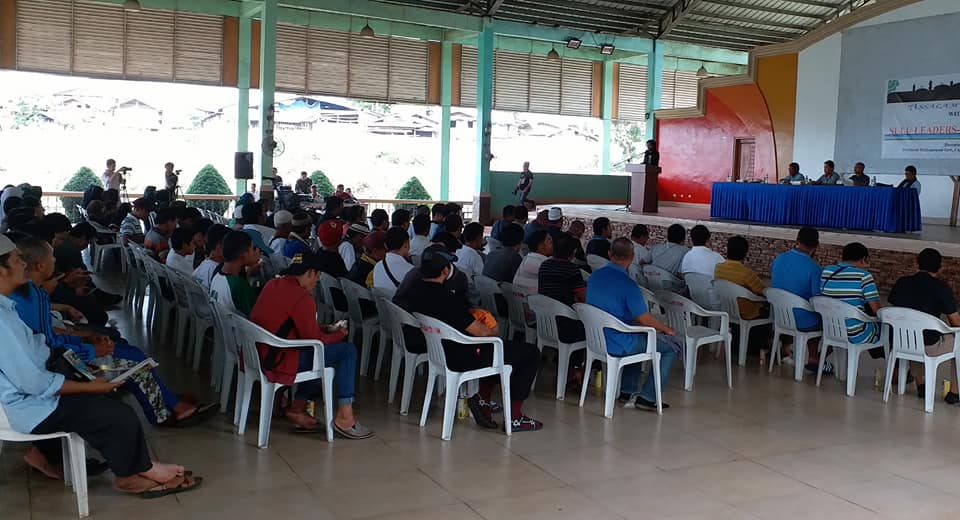 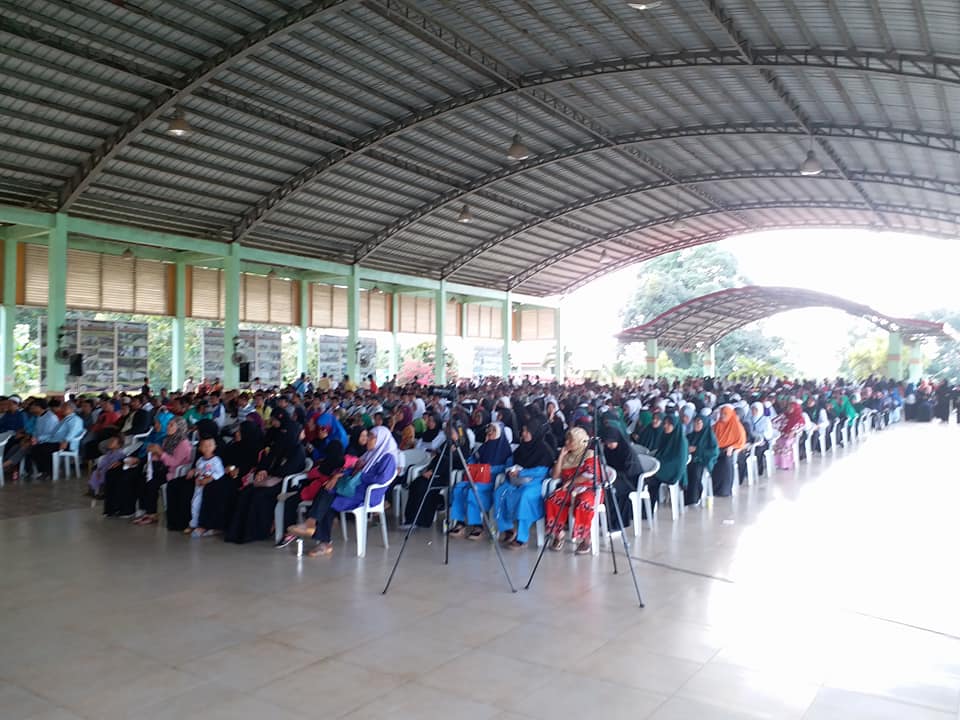 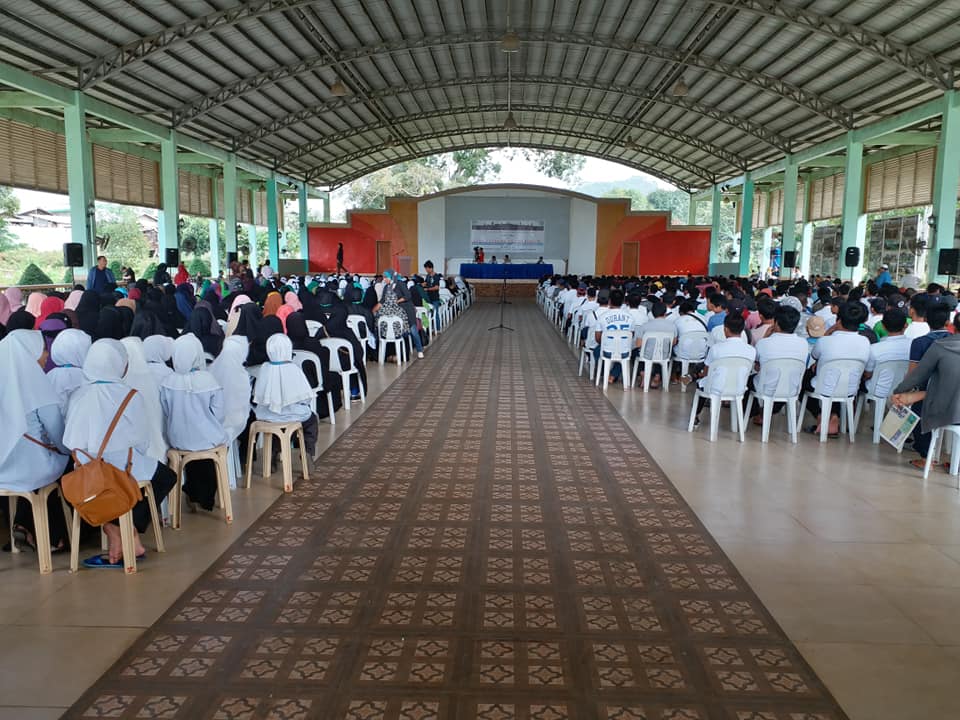 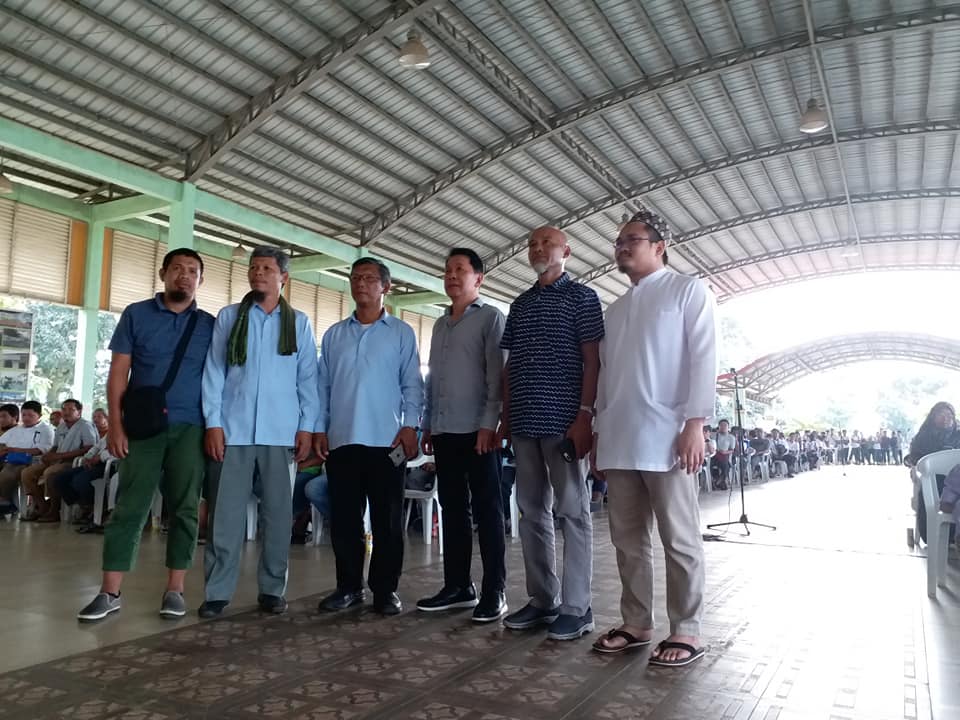 Thousands of Tausugs attended both forums held at the Capitol. It was part of the series of forums being held in the province in support to Duterte’s advocacy on federalism.

The Yakans of Basilan province and the Sama of Tawi-Tawi province are also opposed to being part of the MILF-led Bangsamoro region and street rallies had been held in Basilan and Sulu to strongly support federalism and reject BOL.

ARMM Governor Mujiv Hataman, a strong advocate of BOL, appealed to the Muslims to support and ratify the law in the plebiscite, saying, the new region would bring peace and progress to all.

He said they will also hold forums in the provinces to explain and educate the people on the provisions of the BOL. (Mindanao Examiner)