NPA rebels ambush comrades who surrendered to military in Mindanao

PAGADIAN CITY – Unidentified gunmen seized a Filipino woman working for a private buyer of marine products in the coastal town of Malangas in the southern Philippine province of Zamboanga Sibugay, police said Wednesday.

Police said at least 7 armed men barged into a boarding house owned by Adelaida Bayno in downtown Malangas and abducted the 38-year old Laarni Bandi, who works as a secretary for Celebes Marine Product, late Tuesday. 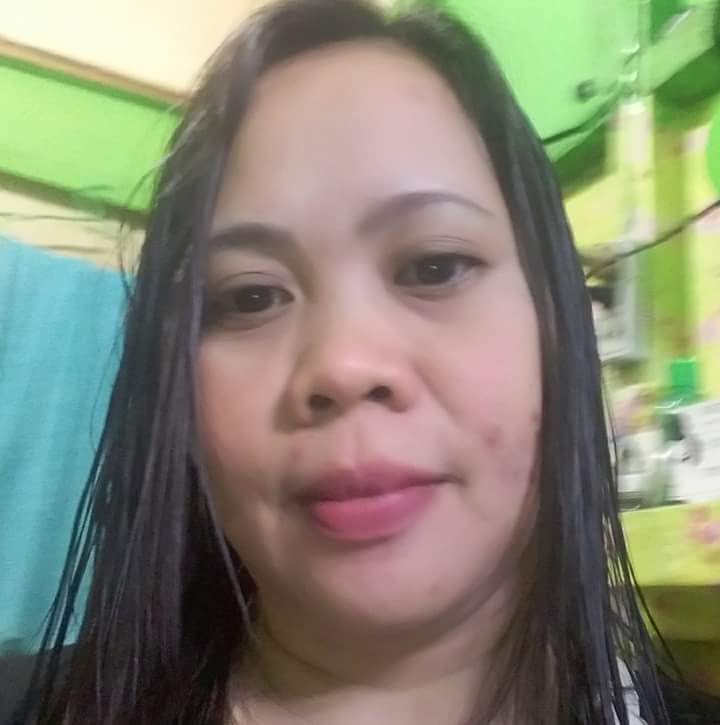 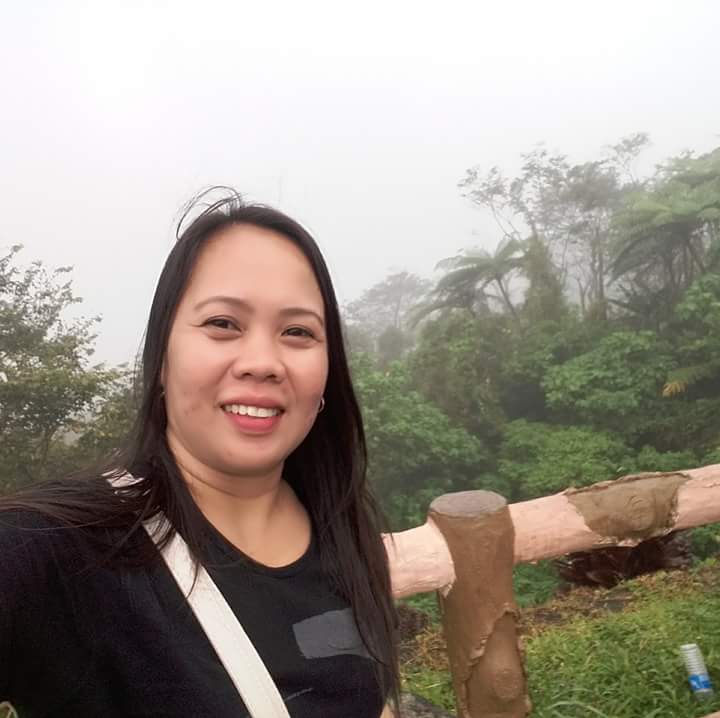 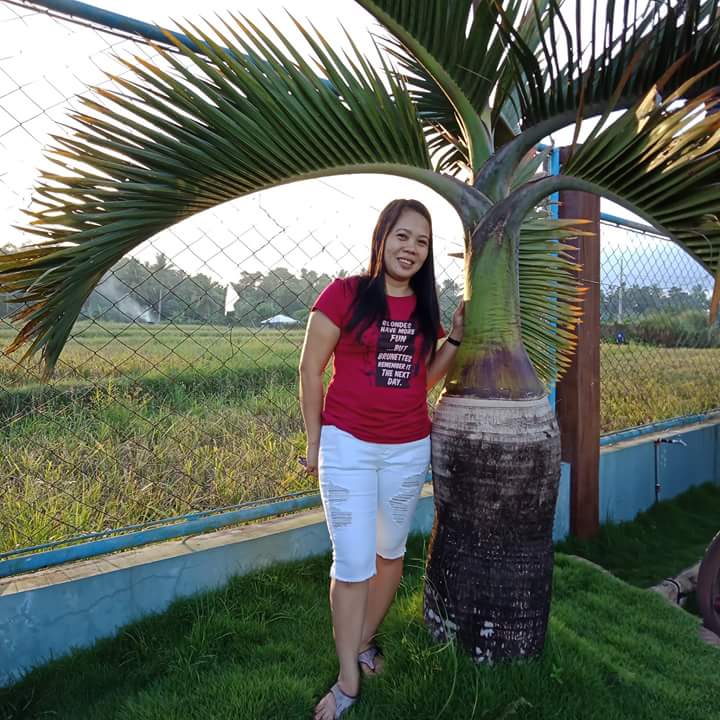 It was not immediately known how the gunmen managed to enter the town without being detected by the police and military.

Galvez said a massive security force composed of soldiers and policemen were deployed to track down and rescue Bandi. “Elements of the Zamboanga Sibugay Mobile Force Company, 44th Infantry Battalion, the Maritime Police, Coast Guard, Navy and Regional Mobile Force Company are now conducting hot pursuit operation while inland policemen are patrolling and conducting checkpoint operation for the possible apprehension of the abductors and recovery of the victim,” she said.

No individual or group claimed responsibility for the abduction, but rebel and ransom kidnapping groups are actively operating in the province, about 210 kilometers from Zamboanga City. Bandi’s employer did not release any statement. (Mindanao Examiner)